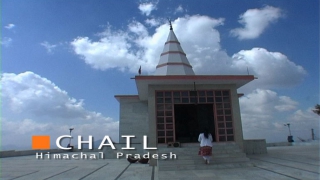 One of the most ancient Hindu temples in Himachal Pradesh, Kali Ka Tibba


Reached either by road or by climbing a steep hill, Kali Ka Tibba temple offers beautiful scenery of the Shivalik range and the peak of Choor Chandni on the way. A major tourist attraction in the Himachal Pradesh town of Chail, Kali Ka Tibba has Goddess Kali Devi as the main deity, and attracts numerous religious devotees and tourists.

Kali Ka Tibba temple is well known as the 'Sidhh' temple, and it being built at an extreme height, stands as one of the highest religious places in entire North Indian mountain ranges. One can tie up their boots and pack their back packs, go for an adventurous trekking session that can last for more than 3 hours, or they can choose the road way ghat and reach within an hour. Either ways, one can have a pleasant and breath taking view of the Himalayan ranges, on top of which the temple had been built.

The temple has an ancient history, and stands a major reason for one to include Chail in their itinerary when planning a trip to Himachal Pradesh. Trekking, sight seeing, the height and elevation, most importantly the history, all form very good reasons to have the spot in our wishlist to visit.

Reached either by road or by climbing a steep hill, Kali Ka Tibba temple offers beautiful scenery of the Shivalik range and the peak of Choor Chandni on the way. A major tourist attraction in the Himachal Pradesh town of Chail, Kali Ka Tibba has Goddess Kali Devi as the main deity, and attracts nume.. | Kali Ka Tibba Chail Himachal 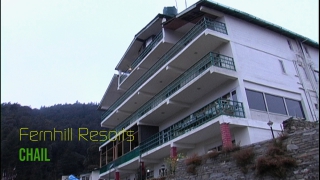 Nature Raga Ferhill resorts in the mountain town Chail of Himachal Pradesh offers best of the facilities and luxurious treatment when we choose to plan a trip to the place. Arranged over four floors and a convenient 24 hour check-in, there's not many other reasons to not choose the hotel during the .. | Fernhill Luxury Resort, Chail 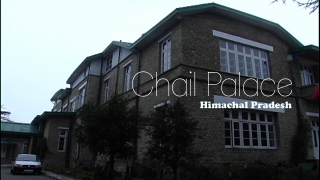 Situated in the mountains of Chail town, some 50km from the capital city Shimla of Himachal Pradesh, the Chail Palace is a very popular stay house for weekends, honeymoons and family trip. The palace looks majestic and the luxurious amenities make it even more attractive to book a stay. Chail Pal.. | Heritage Hotel, Chail Palace 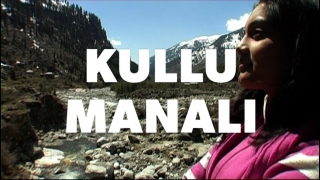 Popularly known town resting between the Great Himalayan Mountains and the Lower Himalayan Mountain. The Beas river runs adjoining the valleys of Kullu. Temperatures are one factor to be considered while planning a trip to Kullu. The months April to October are the best times to be a tourist to the.. | Kullu, the valley of Gods 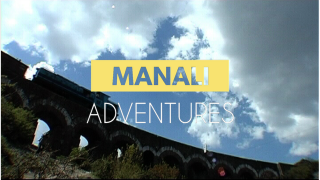 Manali, Himachal is a very popular and top tourist destination in all of Northern India. Located around 550 kilometers away from New Delhi, and situated on the banks of river Beas, Manali not only is enchanting for a panoramic view of the mountains, but is primarily known a fun filled destination fo.. | Manali trekking, skiing, mountaineering trip 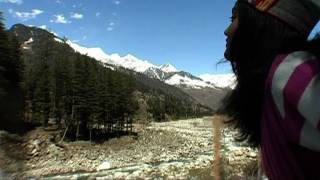 Modern Manali is a landscape developed by the British rulers of India before 1948. It was specially created for taking shelter from the heats of the Summer. The apple gardens and orchards were also planted by them to suffice their need for protein. Even though after Independence and modernization of.. | Manali culture and heritage