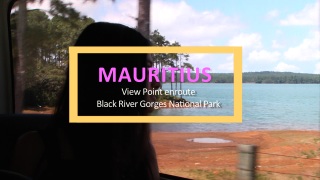 
Plaines Wilhems is the most populous area in the country of Mauritius. It provides residence to close to 400,000 locals and the district is segregated into bunch of villages and a group of well known and buzzing towns. The river and reservoir Mare Aux Vacoas provides drinking water to all these towns of the district which is kind of mind boggling to think of. During the 17th century, during the French period in the area, a well known Prussian settled in this place. His name was Wilhem Leicknig, and hence the place bears resemblance to his name. The other towns gradually got industrialized and colonized during this rule. It can be assumed the reservoir was created during this regime and developed during the British rule that succeeded after this.

Mare Aux Vacoas supplies water to town Moka along with the other towns of Plaines Wilhems situated in the central plateau of Mauritius. The lake stands close to 600 meters above sea level and stands as a tourist spot to the visitors. During the trip to Mauritius, one can enjoy the busy towns of Plaines Wilhem, check out the nice view of the lake on the highway. Host Snigdha Voruganti and team Vihari had a splendid time capturing all this, and you can view it all in this video. Hope you enjoy it. 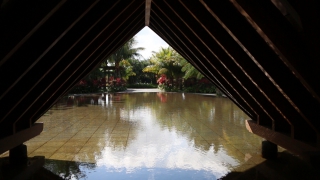 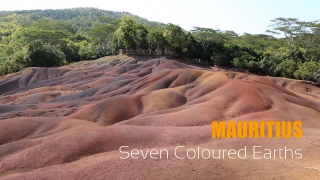 Visit Mauritius to see major attractions like Rain forests, hiking and the botanical gardens of Sir Seewosagar Ramgoolam in the capital city of Port Louis, but nature also created a wonder called Seven Colored Earths in the Chamarel mountain park. The place is covered with dunes that are formed from.. | Seven Colored Earths, Chamarel, Mauritius 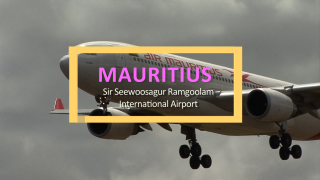